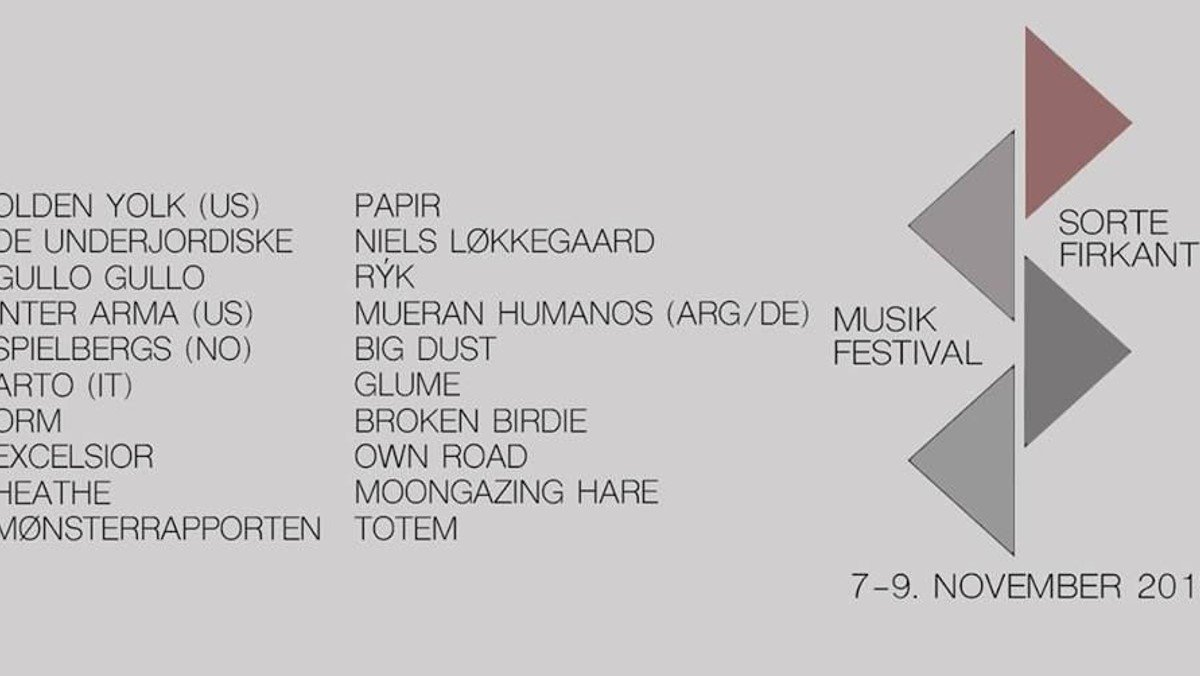 Papir is a young three-piece from Copenhagen, Denmark who has played together for years under various names while slowly, but surely, perfecting their unique brand of semi-improvisational psychedelic rock. Based around Christoffer Brøchmanns complex and powerful drumming Papir creates instrumental journeys – organic structures of sound that move forward with the hypnotic groove of Can or electric Miles Davis through euphoric peaks, thunderous riffs and beautiful cosmic dronescapes.

Nicklas Sørensens guitar playing displays his love for fuzzed-out psychedelic rock from the 1960s and 1970s but also has a highly melodic aspect that reveals his admiration for German heroes Michael Rother and Manuel Göttsching. Similarly Christian Becher Clausen’s bass playing covers a wide palette of ideas and sounds – sometimes using the instrument as a solid groove-maker and other times as a tool for crea- ting spacy soundscapes and drones. As a unit the three members achieve what the great power trios of the 1960s did at their most fertile: the ability to combine each aspect of the band into a whole that surpas- ses the sum of its parts.

Following their self-titled debut LP that came out on Copenhagen label Red Tape last year, Stundum is obviously an entirely different beast that sees the band channeling into a much more free and vital sound. Monday, which takes up the entire B-side on the vinyl version is the centerpiece of Stundum. Here the band demonstrates their ability to combine individual musical skills with a wide ranging pool of inspiratio- nal sources. The music builds, swells and evolves almost like an organic natural process – building something which is almost beyond categorization, not really belonging to any specific musical era or scene. Had this album been released ten years ago one might have been tempted to describe it as psychedelic post-rock – but no genre tags, however inventive, does full justice to Papir’s music. Neither does more traditional tags such as krautrock, prog, space-rock or stoner-rock, although none of them are completely off the mark.